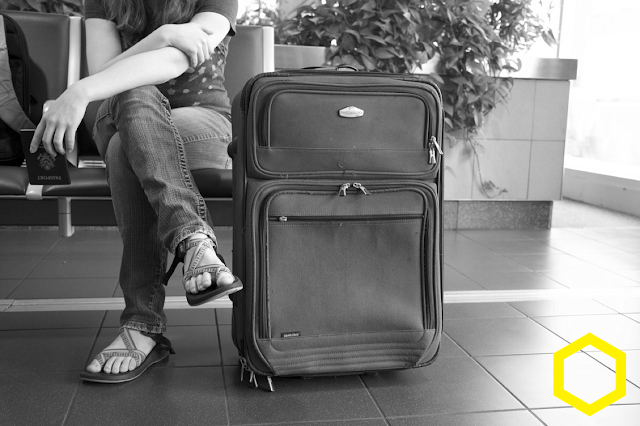 I used services of one regional airline company in the Countries of Central Asia. The international flight has been delayed for 5 hours because of the fault of the airline (late fill-гup of the vessel with fuel).

In total 5-hour-expectation of a departure wasn’t followed by any support of employees – the waters and hot meals have not been provided.

When I arrived, I decided to file a complaint and demand a free ticket or a material consideration. But the staff of legal branch asked me laughing: “How do you think how many people of that flight complaint?” I saw all this crowd sitting in the waiting-room during 5 hours and pretend like it’s normal.

The workers of the legal department tried to hide the real reasons of the delay and told me not to demean myself and not to lose my dignity bagging the ticket. They also assured me that it’s the first time, and there have never been such situations, like ever. After that they calculated something and offered me 15 dollars compensation and even to get it I should go to that country to confirm the delay, to gather a lot of papers….they were just pulling my leg…

I am writing a new claim to the name of CEO, where I describe again all losses incurred, including the humiliating behavior of the legal department staff. I demanded a free ticket on the same route (I had to fly back to the country after six months). As an actual example, in the case of non-payment given to me, I promised to appeal to the court, as well as extensive coverage in the local media about the “quality” of services, which provides airline. Secretary of CEO was also struck by the case, and said that it was unlikely such a strange requirement will be satisfied. However, the result was a genuine surprise for everyone in the company, when a week later by the order of CEO I was given a free ticket.