Bad service or their working style? 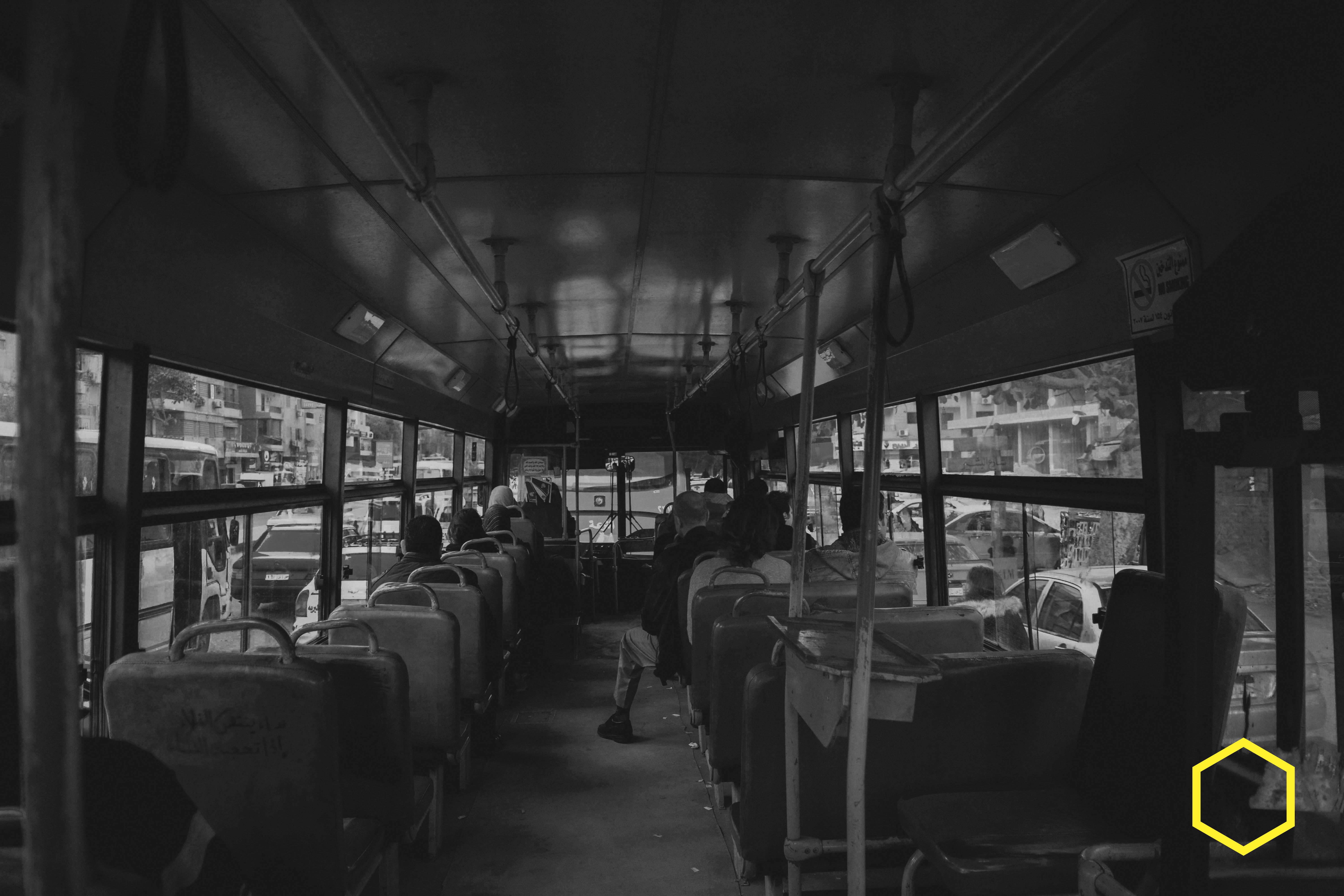 On the way to Rome, Italy, I booked the bus ticket from Messina. The ticket I booked was included my seat number and I chose the seat near the bus driver because I always feel bad if I sat the last seat of the bus. I was supposed that I could have that seat which I booked and also the bus tickets was mentioned that seat number. However, something happened. Waiting around 1 hour at the bus station, and when the bus came, it was almost full. It was so terrible I thought. I got on the bus and found my seat number, so strange that it was occupied. I was quite surprised because I knew that it takes me around 9 hours from Messina to Rome. And if I had no seat, I couldn’t be comfortable to stay in such that bus. When the bus was going to depart, I asked the bus driver where my seat was, because it was occupied and I didn’t have any seat. It was funny to me because the bus couldn’t speak English at all. One of the passengers said to me that although I booked the ticket with the seat choice, it didn’t help in this bus. It was normal here and we need to be used to that. There was one woman still have the free seat near her and asked me to come there if I didn’t mind. Yes, of course, as long as I had one seat, everything was ok to me. When everything settled down, the bus started to depart and the another bus driver gave us one packet of cookies and asked if anyone needed more, just asked. During that night, I had a very warm chat with that woman and had a good sleep over the night. The next day morning, we arrived Rome. If I was angry and crazy at that time with the bus driver, something bad could happen. In this case, I just figure out that we should be used to some different working styles or norms that could be a great experience and valuable insights that enhance our knowledge of travel. #ilovescheduling