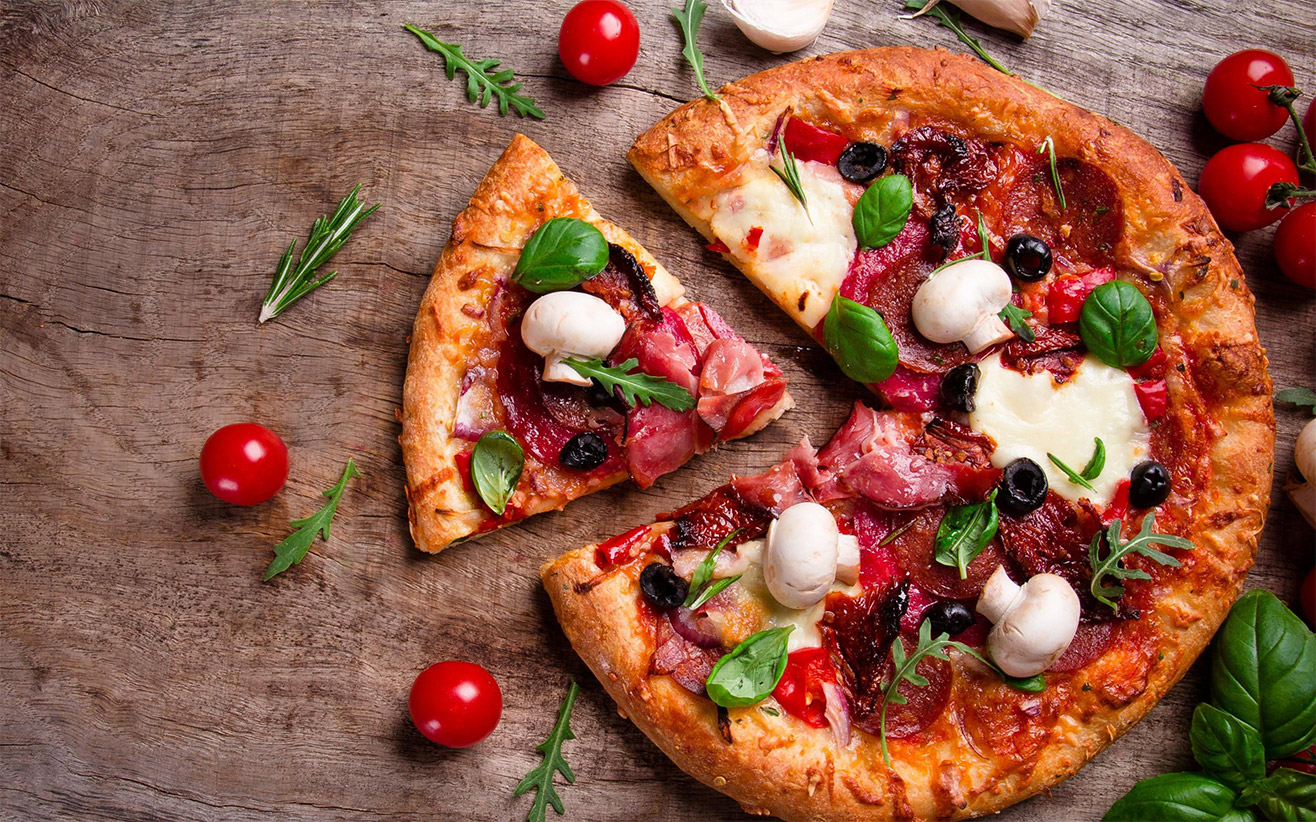 On my friend’s birthday, after checking many exciting restaurants for dinner, finally, we voted for exploring one Italian restaurant which is called “the best pizza in town”. It was also the 1st time I went there due to the fact that I am not a huge fan of pizza. We realized that it could be very crowded on that day (it was Friday), we absolutely booked for 6 seats. When coming inside, all restaurant corners are decorated with paintings of Italian words, pizzas, spaghetti. It seems that we were in Italy at that time. Surprisingly one guy coming to our table and said “Ciao” with a very stunning smiling face. We ordered one by one and then, waited for the food to be served. We ordered 2 pizzas, 2 pastas, and 2 spaghetti. We started to talk and enjoyed the wines. 5 minutes later, all our orders were served at the same time. It was so quicker than I expected. I chose the spaghetti and it was so so good. While tasting the foods, that man also asked us how was the food and started with his jokes. My friend, she normally hates jokes and can’t stand if there is someone who is always talking. However, that day was quite occasional that she laughed all the times, perhaps due to his sense of humors or that day is her birthday. When noticing that her birthday, another man just came with one guitar, then, he played and sang with Italian song that I just remembered only “Bella Ciao…”. Even though we did not understand at all, the rhythm was so hearted-touching and beautiful. It was so lovely. Most of the people there seemed to be involved with his song. We without hesitation, clapped hands continuously because we also would like to be a part of that performance. He looked like an artist who was enjoying every single note of the song. When asking other people, we just knew that they are the owners of that restaurant. It was so great service indeed.

As far as everybody knows – Mystery shopping is dedicated not only to improving the Quality of service in different spheres of business but to make a profit for its “agents” – Mystery shoppers. And Read more… 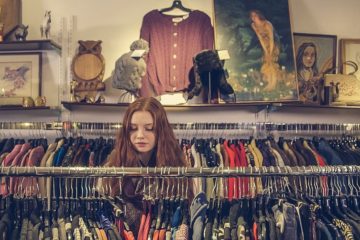 Mystery shopping is a research method that evaluates various aspects of business. The mystery shopper program is aimed at assessing the service, as well as checking various touch points between customers and business, and at Read more… 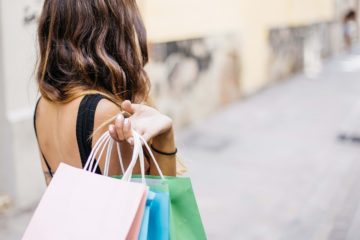 What you need to know about mystery shopping

Mystery shopper activity is a process of interacting with company under the guise of an ordinary client. A secret shopper observes and evaluates the company services based on pre-designed evaluation criteria. Criteria for evaluating the Read more…