Chateau life for the price of a baguette 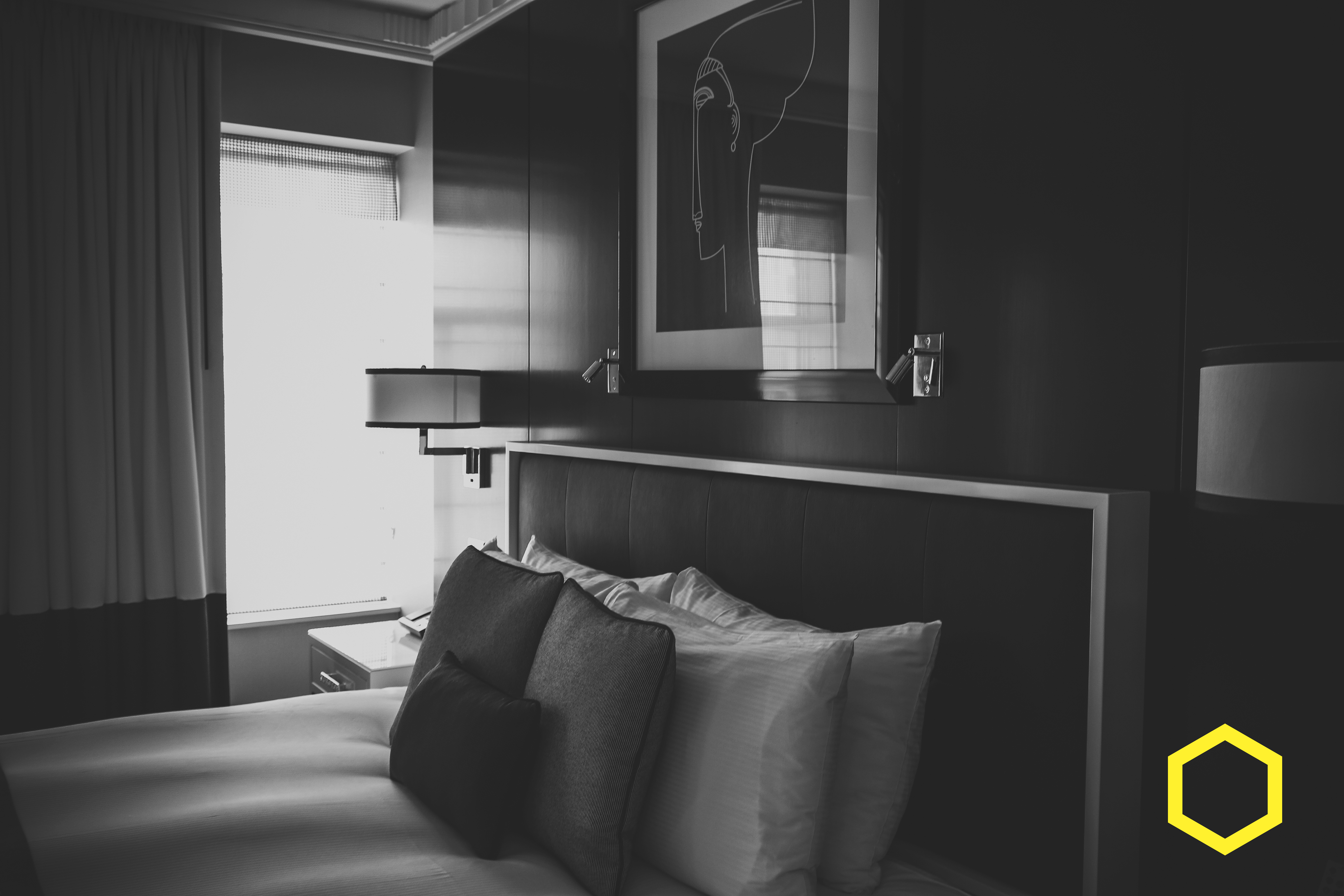 That story happened in early June 2017. I went to Brittany and Anjou to complete a series of different visits for a Chinese phone manufacturer and wanted a place to spend the night in that area. I was not sure where I wanted to stay but I had decided that I should stay either in Mayenne or in Vitre as those were the last two cities I was supposed to visit in a roundabout tour of Brittany going through Vannes, Lorient and before that Chartres, Le Mans and Angers. So, I booked something on booking.com quickly without looking carefully near Mayenne. I was so delighted to see all those places even though usually the visits only take me to the suburban malls which look all similar and I usually don’t have time to check the touristic spots as they are in the city center and I can’t be a tourist if I want to keep my schedule under control, the visits being usually within tight deadlines. But I did manage to see a few things, such as Chartres huge and beautiful cathedral, Le Mans pittoresque city center and famous formula one track circuits, angers and its wonderful walls. Brittany is where my family from my father’s side is from so it’s always a pleasure going there. When I finished the Brittany tour which I did in a circle from bottom to top and met my final visit places for the day in Mayenne and Vitre. Being too late I decided to get to the hotel now and finish those two visits the next day. So I went right to my hotel and it was already 11 p.m. when I got there but it was still sunset, the day being longer with the summertime. So I found the spot and it happened to be a castle, or rather a manor. I was so glad to find such a prestigious place to spend the night in. In French it is called the castle in the borough, or town. It is located in Saint Denis de Gastines. I phoned the hotel manager named Christine and she said the manor was opened for me. So I drove into the castle parking area and found the manor had light inside and the door was open. It didnt have it before I called. I ran out of battery so took shelter in a bank cash machine shop that was nearby with a plug to recharge my phone. I felt so lucky I found it because I doubt there was any other electricity plug nearby, being so late and in such a small town. The castle happens to be right in the city center, next to the town church. It is surrounded with a brick wall and trees. So I went out of my car and ran to the hotel manager before it gets too late once I had recharged my battery. The lady manager was sitting in a reception area that looked more like an office. She made me sit down and finish the administrative side of things after which she handled the key to me and said she put me in the Rhododendron room which is the name of a flower popularized by a French country song named I hate rhododendrons Sung by Popular French comedian sim.
So after checking into my room which was neat and had a nice view on the next door buildings, I noticed that the castle was totally refurbished. Everything looked new. But there was no television inside the room, quite unusual in a modern hotel.
I decided to use the kitchen downstairs to help myself to some midnight snack and I was very impressed by the size of the pans and the lids, it really look like the king’s kitchen there. I boiled up some noodles and then ate them, cleaned the dishes and utensils I had used and then I went back to my room for some shortened sleep session as I was supposed to wake up at 9.30 a.m. maximum for the breakfast. I got up the next day and took a quick shower and packed my stuff and went downstairs for the breakfast. I saw the dining room had only one breakfast ready, I guess I was the only guest in the hotel that day. The breakfast was nicely composed of fresh bread, orange juice, jam and butter and a mandatory croissant. After I was done, I headed back to my room to make ready for farewell. I went downstairs and the guest said goodbye from one of the castle first floor window when I got to my car but I screamed out loud I was not leaving just yet and that he was still going to make farewell and give back the key. I went back to the reception and Christine was accompanied with an elder repair man that seemed to know the place. I spoke with them for a while asking about the history of the place and she said that the manor was built in the XVIIIth century and that it belonged to a bourgeois family named Jouy and Burge. She said the rooms downstairs could be photographed but not the first floor being a set of rooms exactly like the one I had spent the night in, so not very interesting. I took a few snaps on the occasion and then the old repairman said to me that there used to be apple trees all around the walls and that the wall roofs made of slate used to give a good healing chemistry to the trees when rain fell down. He said that all the trees had recently been cut down to his dismay. I finally greeted them and said a final goodbye to the guests. That was one of the best hotels I had ever spent the night in and this chateau life night cost me only 20$, that is the price of a few baguettes only!