Dangerous connections: how I examined the post office being under the supervision 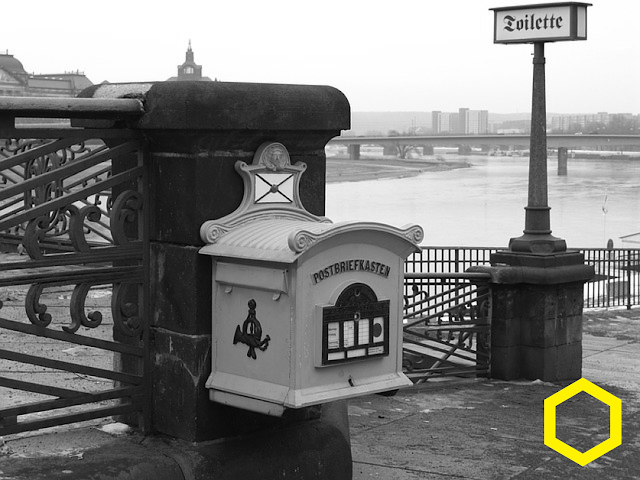 At the Company’s expense I could visit places, that are out in the scrub, places which can`t be reached even by bus. This time I had to visit exactly such a place, that can`t be reached by bus. So I was sitting on the bus station and understood that it was possible that I would have to stay here for the whole night. So I called to the coordinator and told about this situation. She called her chief and the chief told me to take the taxi and go further. It was nearly the midnight. The place I had to reach was at the distance of 70 km.

It was the kindhearted cashier who called to some woman in this small town, who let me stay overnight at her. Usually the drivers stay at her but this time I stayed instead of them.

There I had to examine 3 post offices. I started with the headquarters. After I had a consultation I sat down to the table and made myself snug in order to fill in a form. There was a lot of greenery all around that`s why I decided to get up a photo session.

Then I went out of the building and started to make the front photos. A man came closer to me and asked what I was doing. I answered but my answer displeased him.

He showed me his police certificate and asked me to come down to the police station house. I was glad that the station house was nearby, over the road.

We passed into the station house and then to the room. I explained, that I worked as a Mystery Shopper and what I was doing is just a usual examination.

I gave him my phone so that he could watch my task on the website. He was checking up the task on the website for a long time, understood nothing and finally told me that he was going to tell everything to the chiefs. He got me out of the room and I took a sigh of relief.

I was also very glad that he gave me back my phone and didn`t watch my photos inside the station house!

If he saw it I would have to stay there for a long time.

Such a real story happened to me.