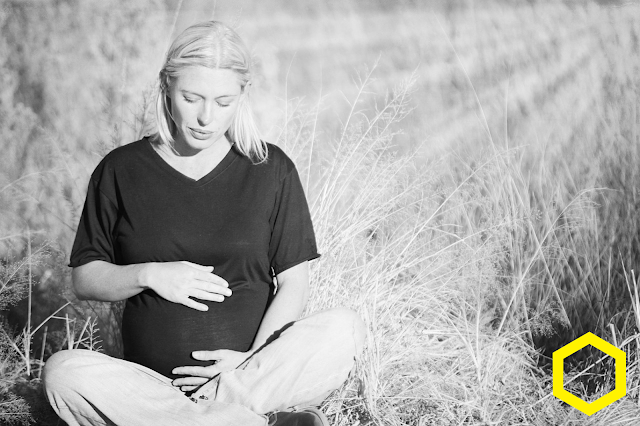 The Secret Customer took the task for a visit, on the phone with the representative of the company she discussed the time and the place of the visit. She was known to be as very responsible and conscientious so there was no doubt that she would do the task well and on time. Before the appointed task the manager of 4Service phoned that Secret Customer and reminded about the visit. She confirmed that she was ready to go with the check. So, when she didn’t appear at the appointed place it made everybody worry about her as nobody had doubts in her intentions to do the task.

As it appeared later – the Secret Customer didn’t come for a visit for a very important and “beautiful” reason – on the way to the task she gave the birth to her daughter!!

She took a task for a visit to the beauty saloon and was supposed to have manicure but instead she… was giving the birth!

We hope that this little girl will grow up to be a good assistant of the check! We wish all the best to both the mother and her daughter!