One of the best stories 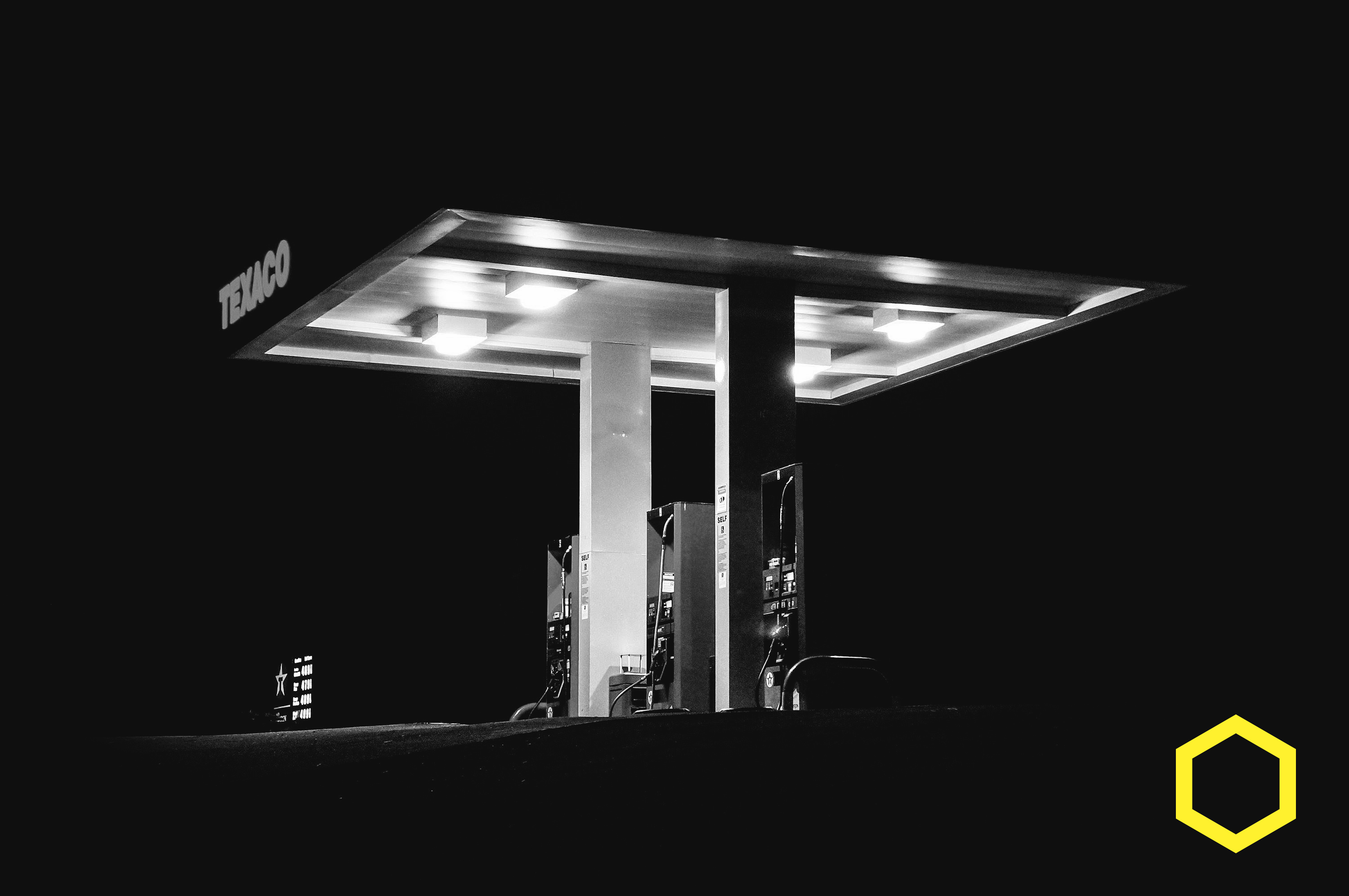 I was on a very long road trip, as I am moving from my hometown in Oradea to live in Bihor County. One night I stopped at a gas station to refuel and used the restroom.

There was a very disheveled man in the little (closed) restaurant area of the station. When I came through the door, he got up and started talking to me, being a very anxious person. It made me a little uncomfortable. My girlfriend just told me to go to the bathroom, so I did.

When I came out, my girlfriend was sitting in a booth with the man, who was happily talking to her about nothing in particular. He is clearly not all there mentally, but harmless; he just had nowhere to go. When I came to the booth, he was very excitedly talking to my girlfriend about his boots.

My girlfriend chatted with him for a while, but she told him we had to get going. He looked sad — my girlfriend was probably the first person, who actually engaged him in conversation for a while — until my girlfriend handed him a fifty and told him to get something to eat and maybe a place to stay for the night. The man looked about to cry, he was so happy.

If I had any doubts about moving halfway across the country for that man, that pretty much banished them all.

Since then, he began working in juvenile mental health, and became the favorite staff of many troubled kids.