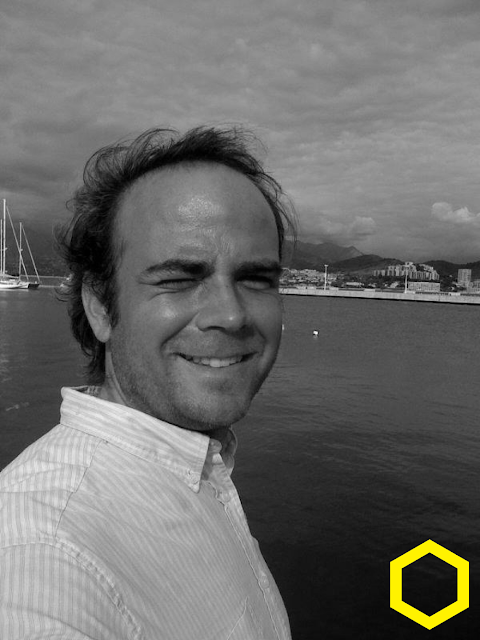 I have been informed that my story was the one that the voters liked the most among all the other stories and thus was prized winner of the competition and of the prize, namely an ipod. I am very grateful to all the people who liked and shared my story and who voted for me. Apparently I got more than 300 likes, which is a lot. I don’t know why I reached this result, I never really strived to win, I just wanted to tell the totally genuine story of one of my most disastrous Mystery Shopping visit I have ever made in my life. I have now been a mystery shopper for 20 months, ie one year and more than a half, and I have done hundreds of missions in different sectors, areas and businesses and have succeeded pretty much all of them with satisfying marks (except the one in the story and a few other ones, including one involving a car breakdown or a train strike which I shall tell someday). I have only been outed as mystery shopper once during a car dealership visit and quickly managed to change the conversation in order to move the topic off the mind of my visited staff. I have traveled in many different countries with 4services, including Great Britain, Switzerland (twice), Corsica (twice) – it’s a part of my home country France but so different from the mainland country that I can put it in the foreign countries category -, Belgium, Spain, Germany, etc. I am very grateful for all the great opportunities, it’s been such a ball and with hindsight I don’t think it has been badly felt by the visited staff, I always did my duty with a conscience that they might not appreciate my inspecting them, and also bearing in mind all the little attentions and politeness they gave to me, which are the marks of a truly great service for me. I have very rarely scored negatively the staff I was supposed to inspect and generally only tried to do my work dutifully. Sometimes Mystery Shopping can be a little awkward when you have to repeat always the same routine with different staff so I tried my best to always find ways to change a few things in my scenario execution in order to be more pleasant and original for the staff visited and also and most importantly in order not to be caught and outed as mystery shopper as I noticed that staff members from one shop to the next seem to know our behaviours and can easily spot us if we start acting too mechanically or routinely. I have had the chance to visit many wonderful **** restaurants and palaces and also many wonderful starred hotels. The story which made me win the prize is a 100% true story, everything in it happened in reality so you can imagine the nightmare this has been all along, the main problem was that I feared my inspection would not be accepted by the 4service group, owing to the fact that the hotel manager disapproved of my briefing and many other incidents that happened during that visit, and that I would have to pay the hotel fee which was one of the highest room fee I had ever paid in my life. It really panicked me by then, because I just didn’t have that money at all.

So I am very grateful to 4service to have been able to see through all my difficulties and understand that none of them were my fault and that it didn’t work out well and/or as expected but that the job had still be done and performed in spite of all. I am appreciative that they trust me, when it was my voice against that of the hotel manager and other people, their voices having at least a 1000% times more clout than mine.

To finish, I want to thank all the people who voted for me and appreciated my story and all the irony behind it, I hope it gave you an understanding of the degree of cold-bloodedness and phlegm a good Mystery Shopper should act in all circumstances and to never let go. I also hope that it gave you an inside look of how a disastrous visit can actually turn out to be successful and tell a lot about the level of service quality and the management of the facilities.